Living in FIN is an occasional diary about the joys, woes, and peculiarities of life in Finland. Its author is Thomas Campbell, a professional translator, editor, and language teacher and, for the past eight or nine years, an enthusiastic student of the Finnish language and an amateur researcher of certain aspects of Finnish and, especially, South Karelian history and culture. In the past year or so, he has gained enough confidence in his written Finnish that he has begun translating modern and contemporary poetry, including the works of Eeva Kilpi, Hannu Salakka, Vilja-Tuulia Huotarinen, Jouni Inkala, Jorma Etto, and Arto Lappi, posting them on this blog under the byline “Living in FIN.” He also enjoys sharing Finnish humor with readers by occasionally translating the country’s most popular comic strips, Viivi and Wagner, and Fingerpori.

Send your questions, comments, and suggestions to me at livinginfin [at] gmail.com. Thanks! 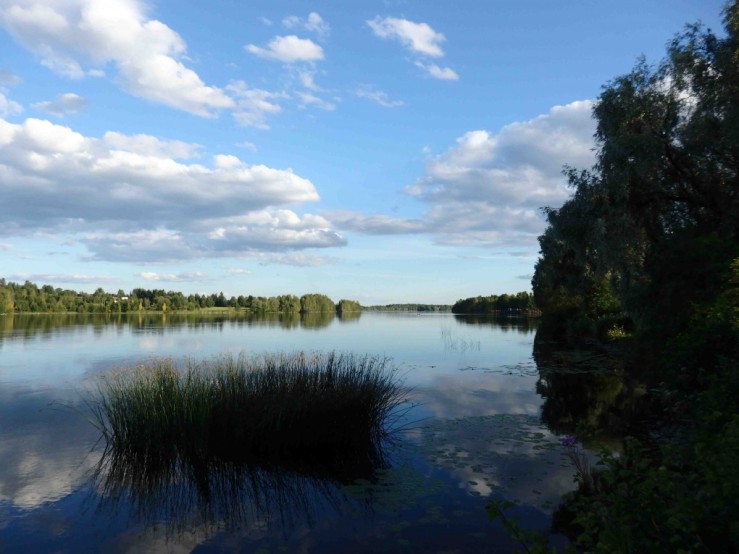